Each façade stone that was considered for repair/ replacement (partial or complete) was marked as such for a year long period prior to conservation work being undertaken and reviewed by the ASI Core Committee along with other national and international experts. A significantly higher percentage of the Stone on the façade of the lower arcade required repairs or replacement owing to water ingress from the roof above and cement pointing of stone joints in the 20th century. Conservation works on this section were completed in 2011.

All new stone for replacement was prepared by the stone craftsmen using traditional tools and techniques similar to those that would have been used by the original builders of Humayun’s Tomb. All stones were hand chiseled to match the original finish as well as ensure that the patina covers the stone in a manner similar to that occurring on original stones. Decayed stones were removed carefully and replaced with new stones with similar geological specifications with same sectional and construction details.

Stone replacement work is now completed on all the facades of the upper plinth as well as the neck of the dome. 44 decorative stone pilasters, which were prepared in 2009 and allowed to weather naturally, were used to replace damaged stones of exactly the same design, size, and geological characteristics.

Marble stone bands on the lower plinth and the principal façade which were inappropriately replaced and repaired in the 20th century with multiple stone pieces and of incorrect specifications with regard to size/ width/ depth/ colour/texture have now been replaced with stones matching original specifications.

For the neck of the dome, seven types of geometrical shaped stone pieces were prepared on site in Dholpur sandstone, slate, marble and red sand stone. 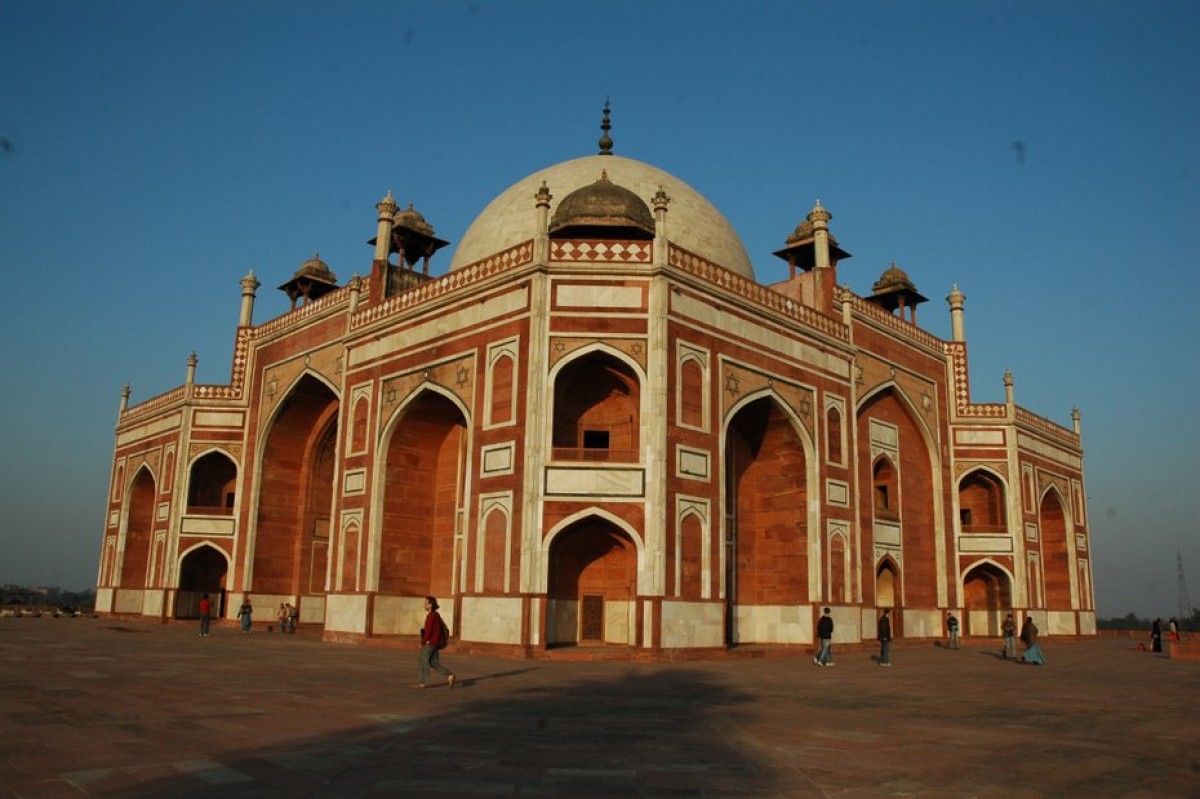 Tomb of Humayun - Diagonal view from the upper

3D Laser Scan image of the 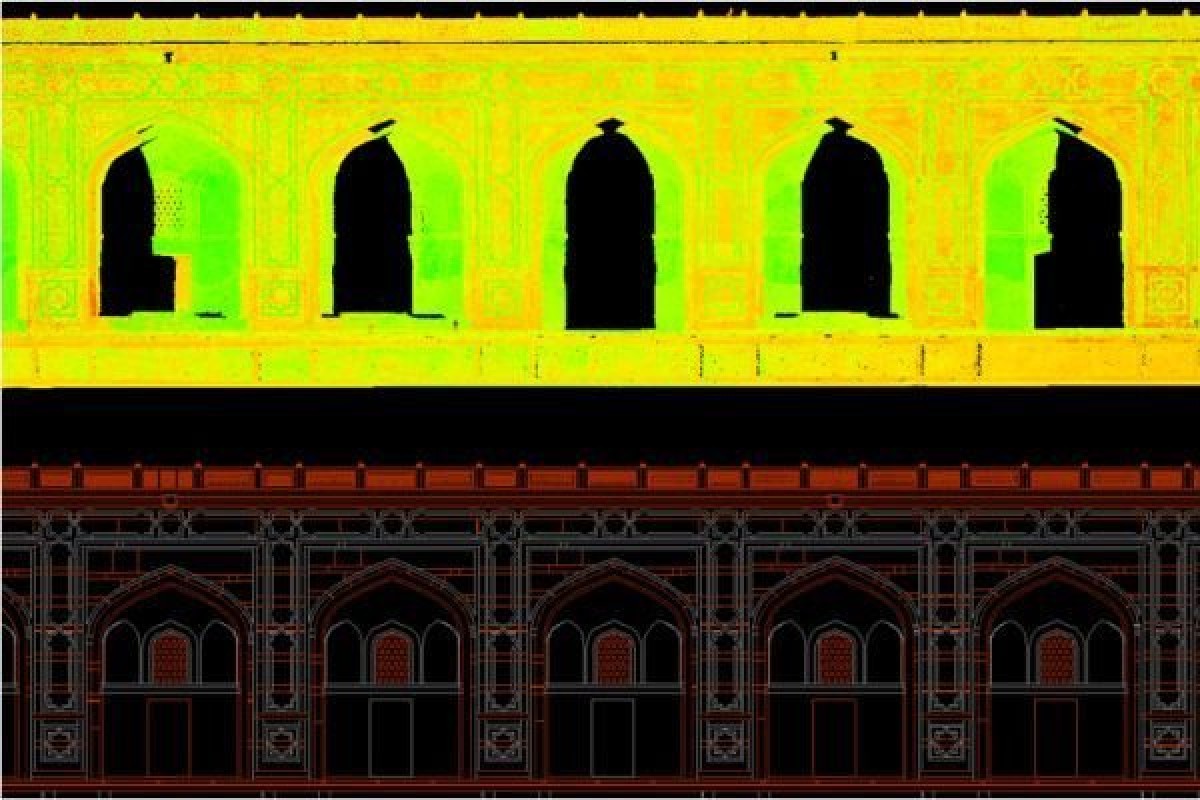 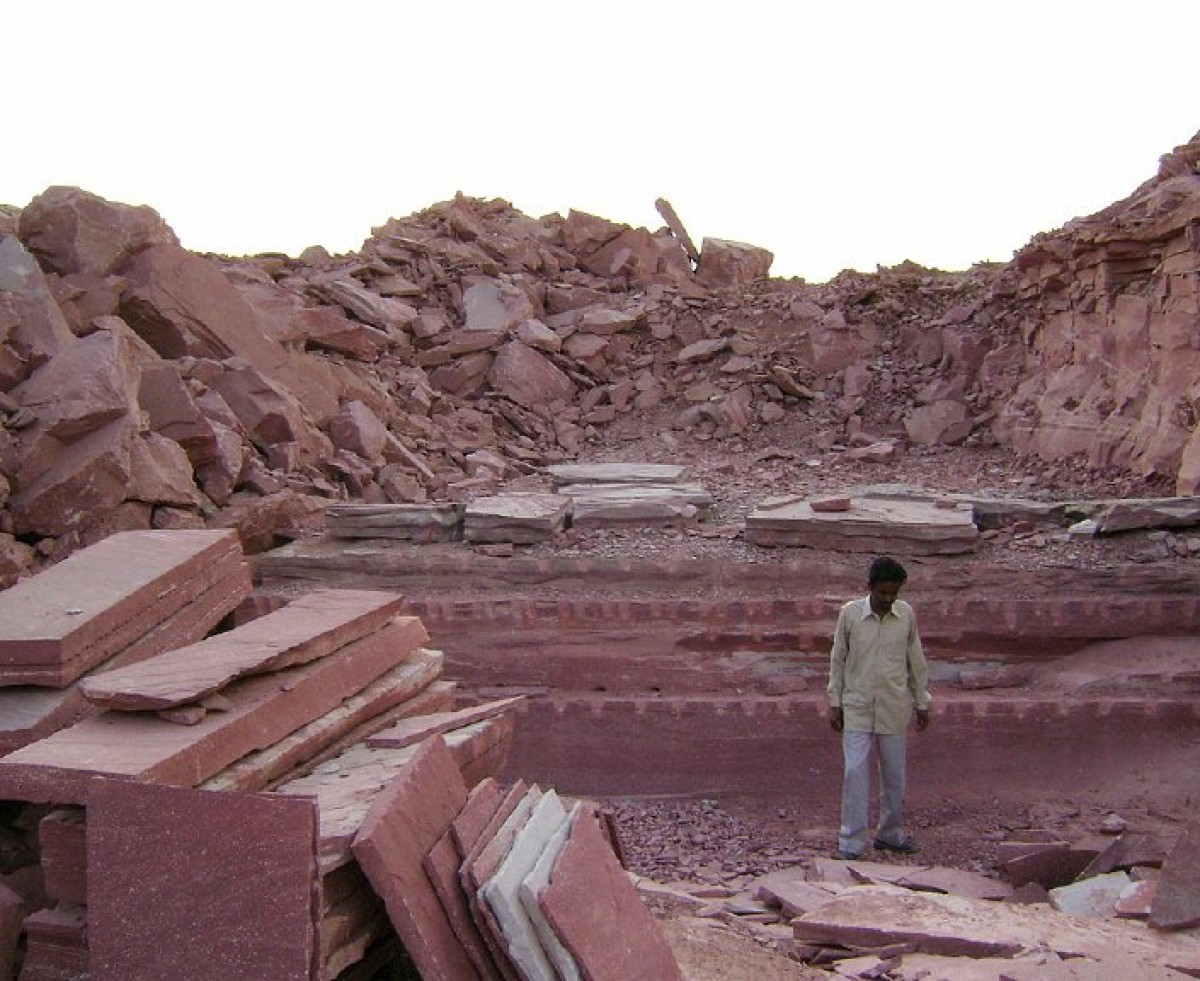 Petrological studies were carried out to match the 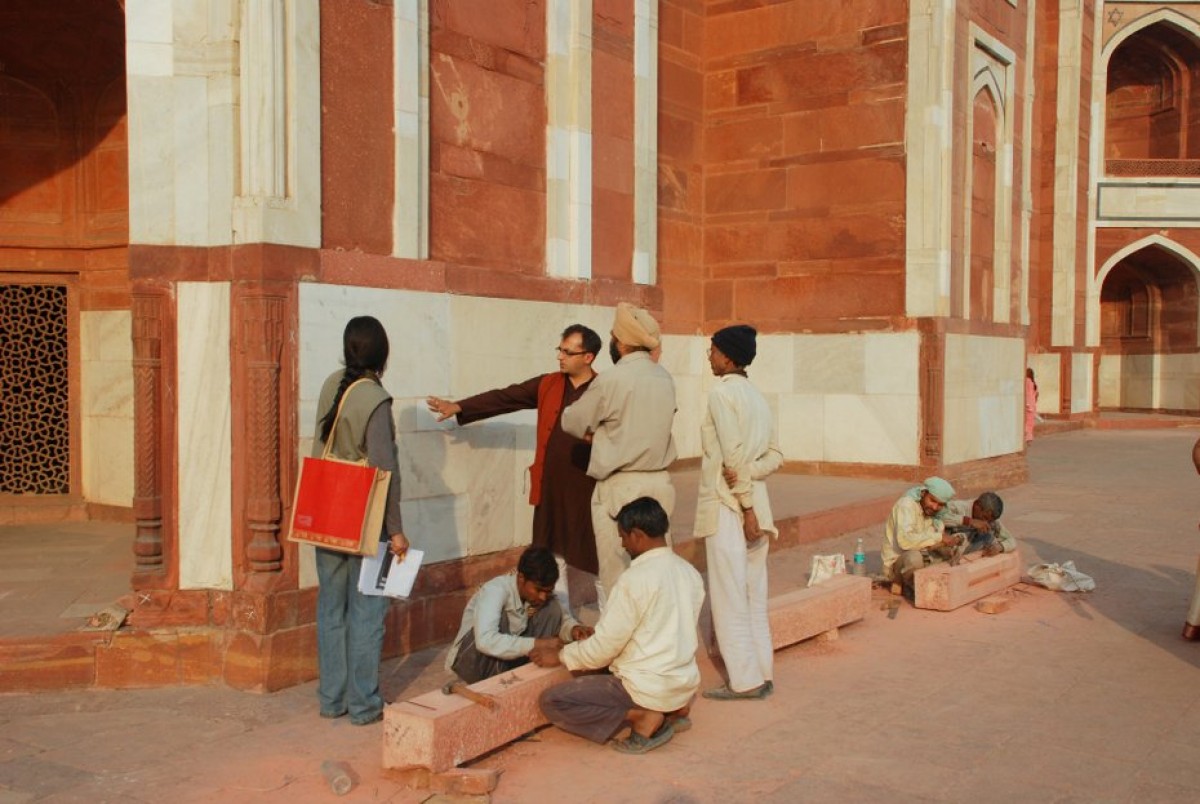 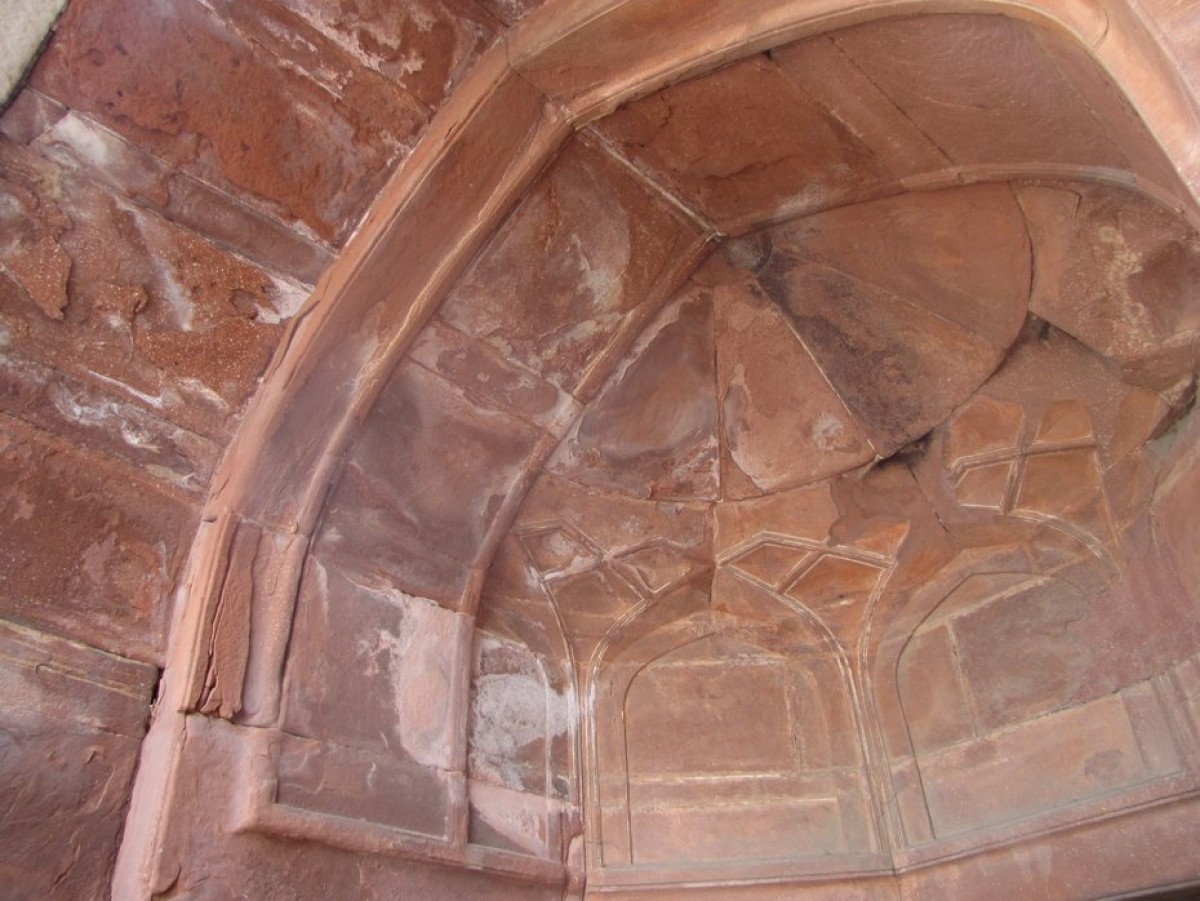 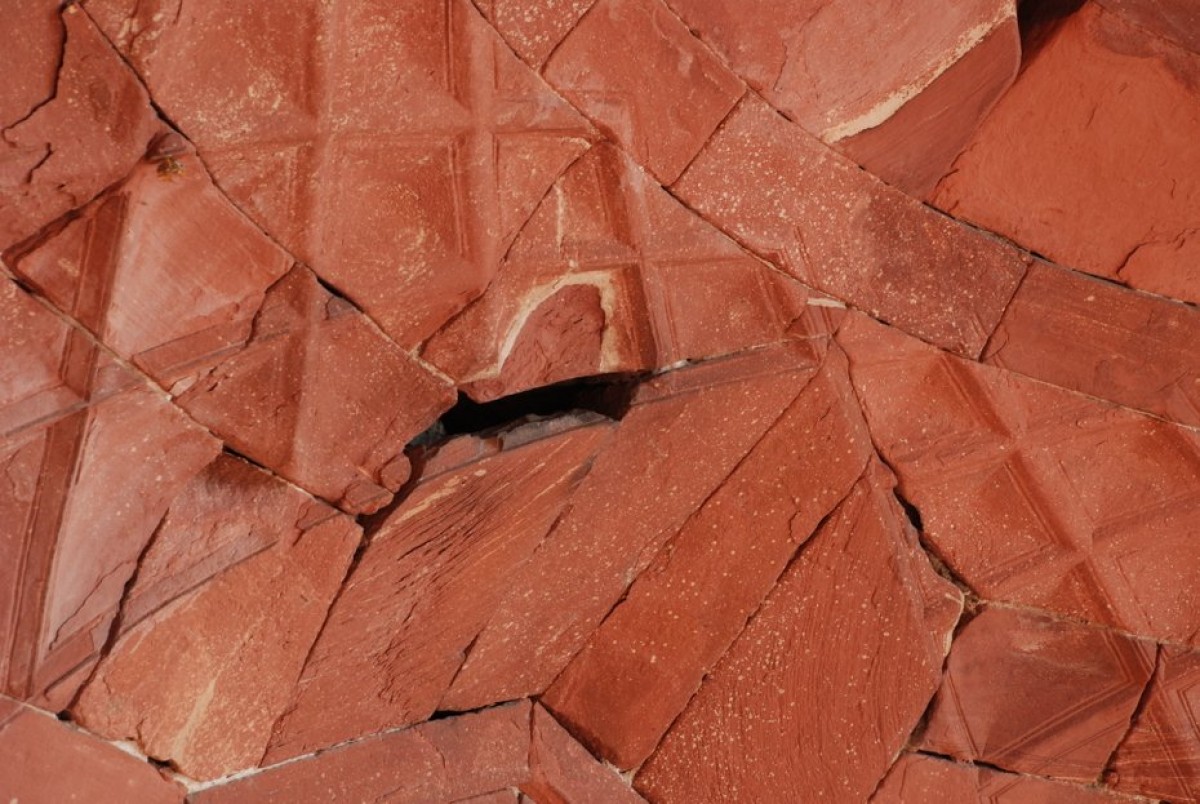 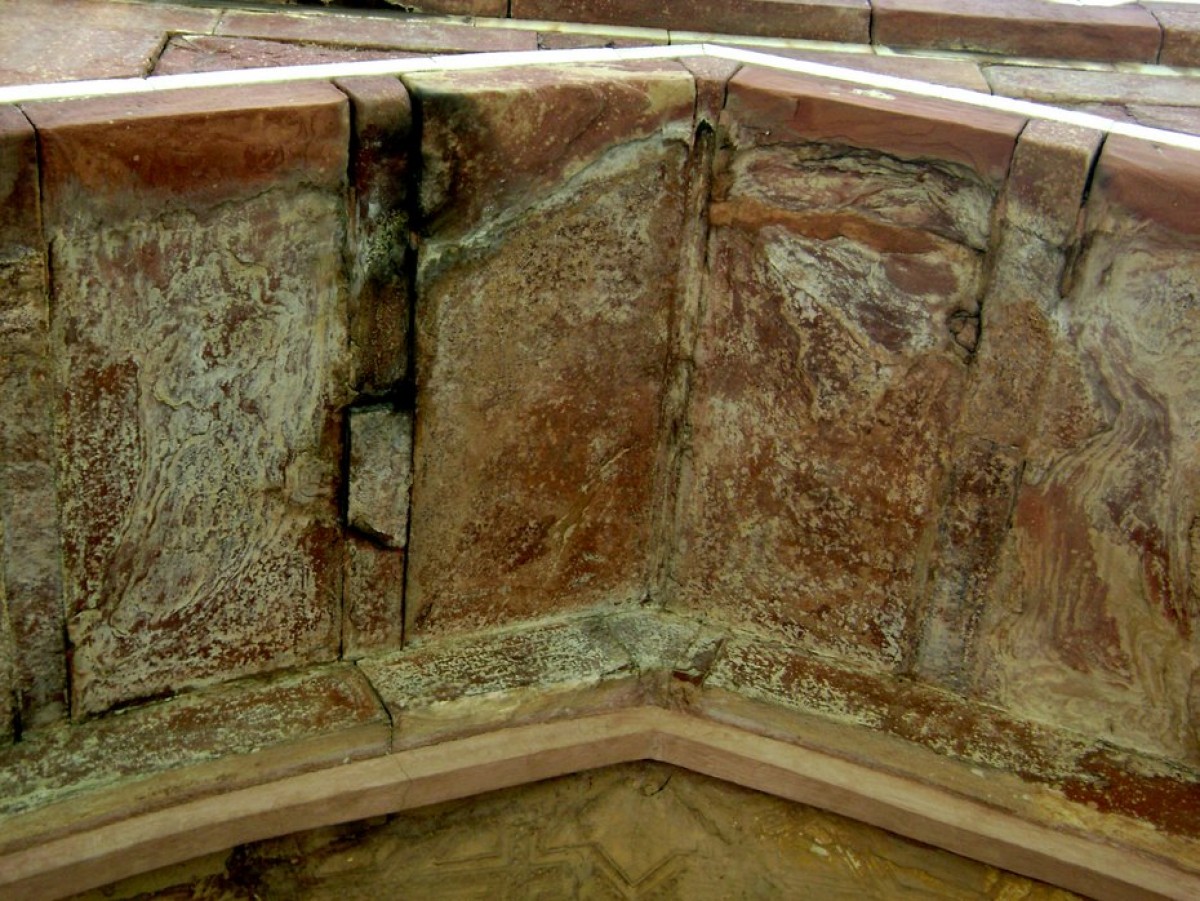 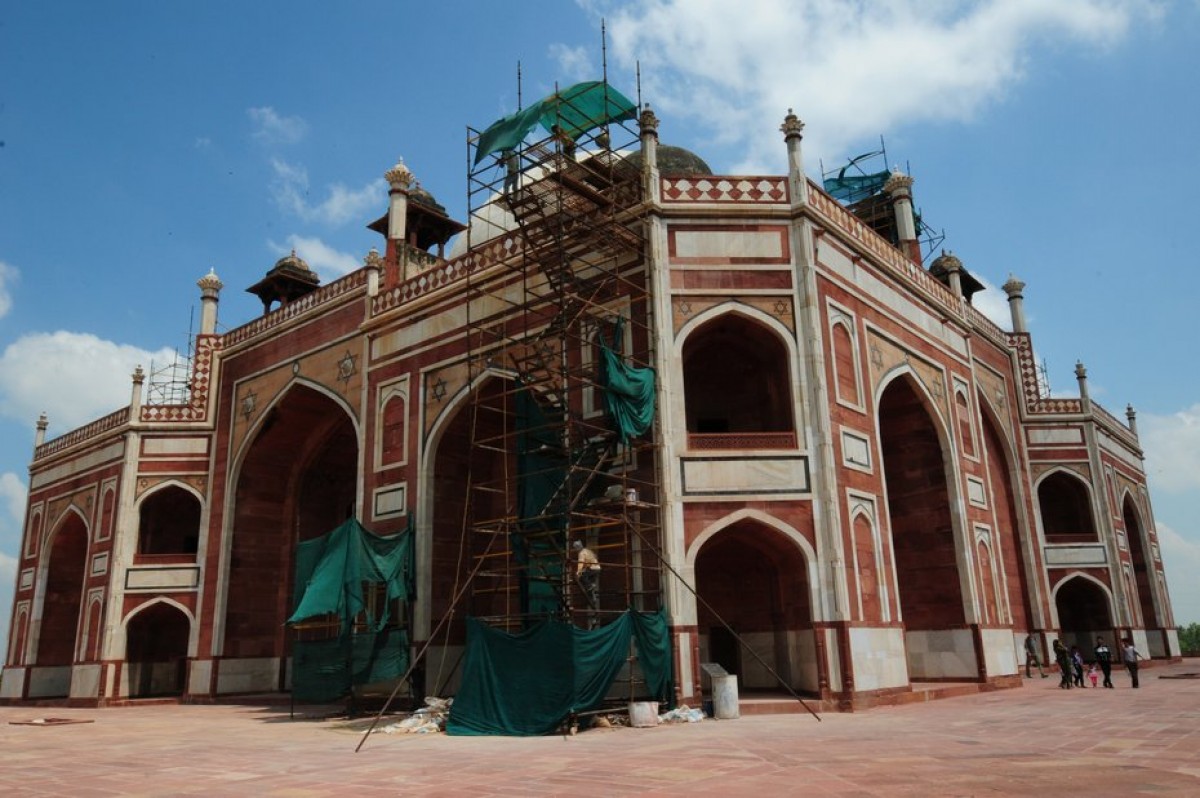 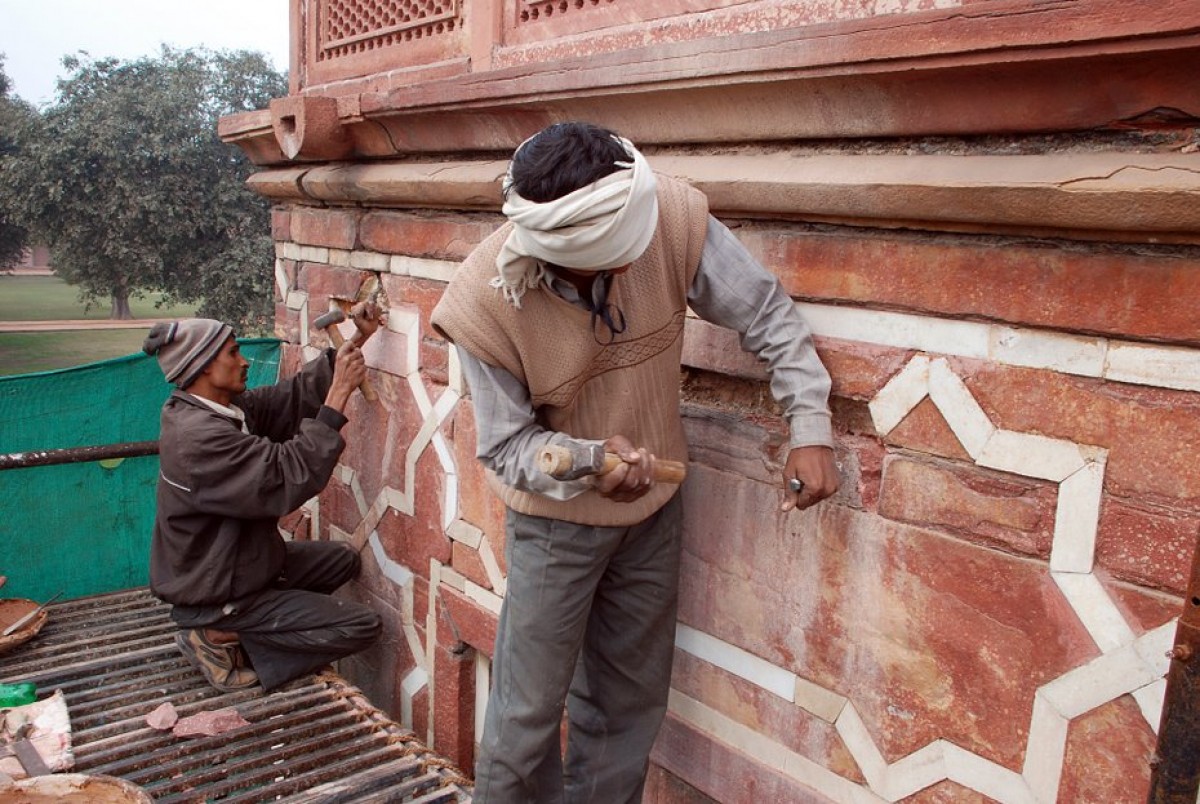 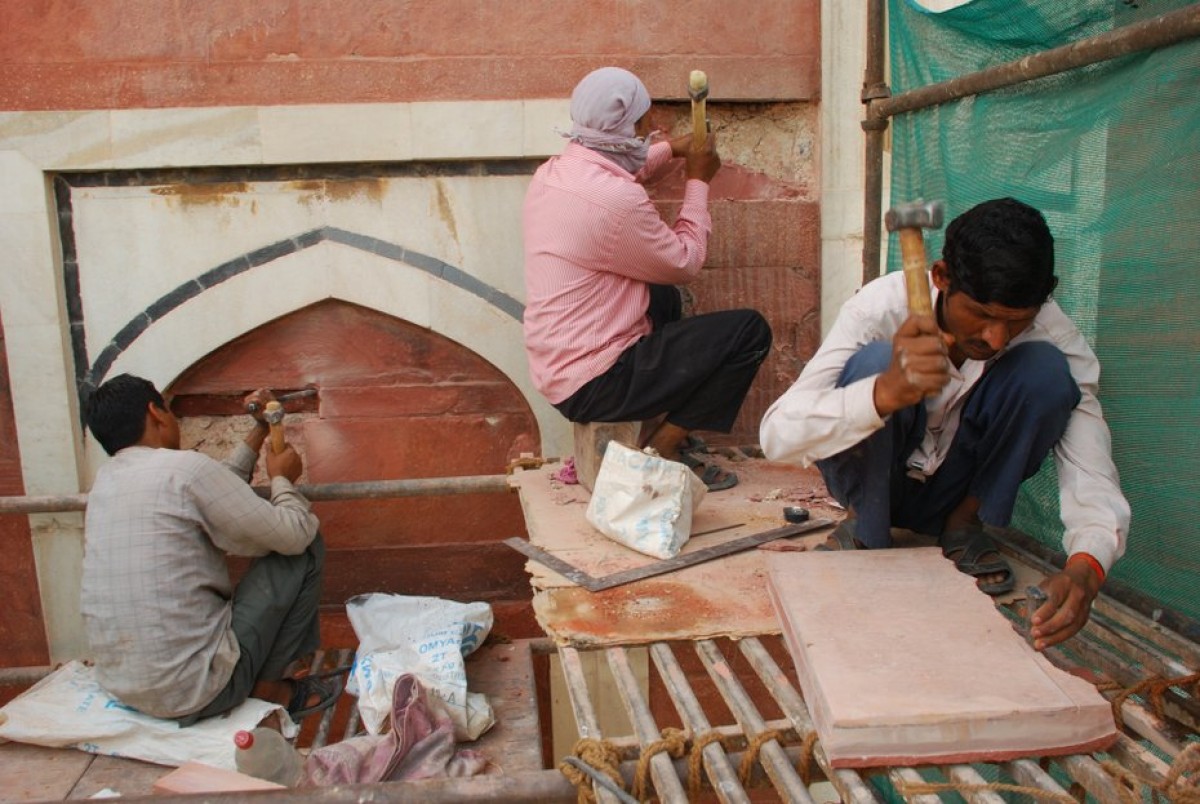 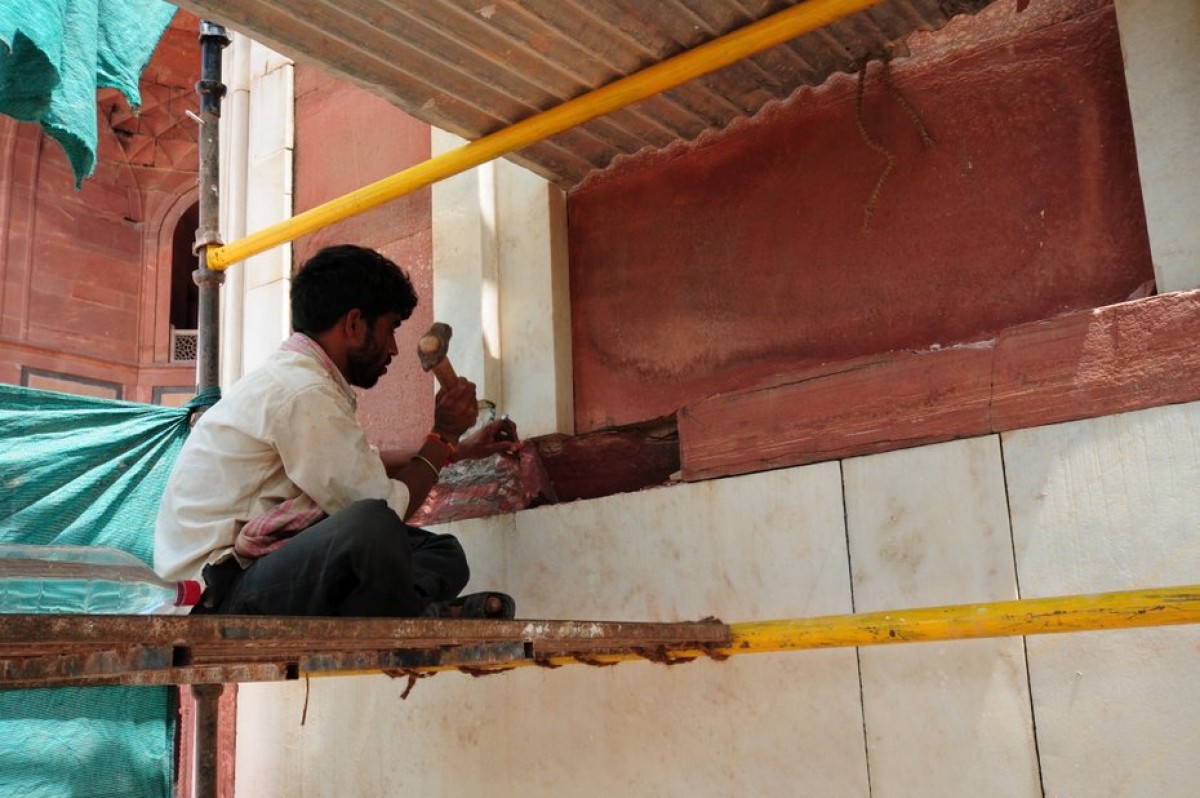 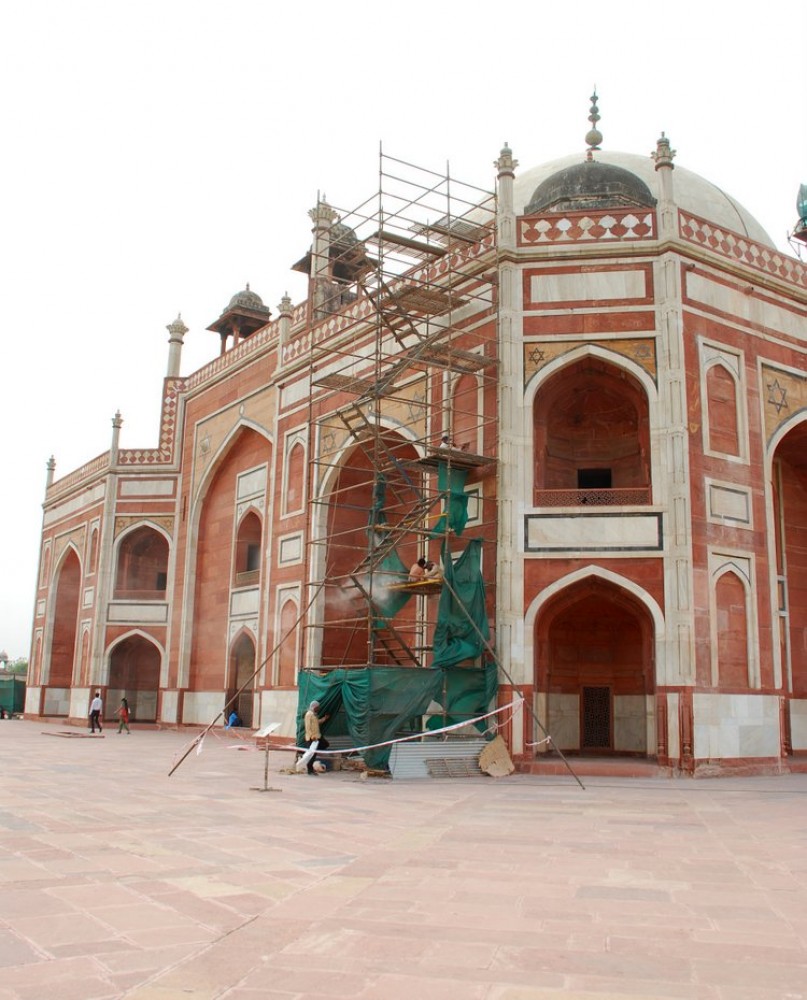